I recently met Gertrude Kearns who’s a war artist and she sent me samples of her work after she was in Afghanistan 2006.

She received a General Service Medal for her contributions while serving as a war artist in Afghanistan 2006.

Former Royal Captain Pitkin who was attached to RCR while serving in Afghanistan and now is with the PPCLI. 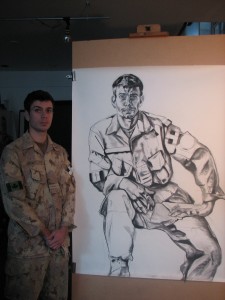 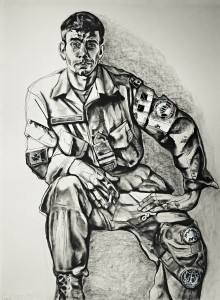 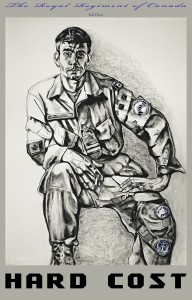 Gertrude worked with Col Hope in 2012 and 2014 towards these works. 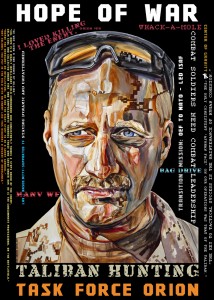 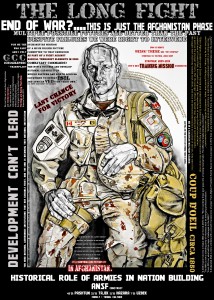 Above 5 Images COPYRIGHT of Gertrude Kearns, courtesy of the Artist, 2014