As announced at the Thurs Feb 6 2014 Association Meeting, the following Members have been Appointed Directors:

It is with sadness that we announce the passing of Carl Teichman.

With great sadness the family announces his passing. Predeceased by siblings Ted, Marion, Otto, Gertie, and Paul. He will be missed by wife Audrey, children Cheryl, Randall (Priscilla), Lori (John), grandchildren Ryan, Colin, Jessica, and his four legged pal Amy. Born in Dubno, Poland, his family immigrated to Prince George in 1931. He served in WWII with the Rocky Mountain Rangers and the Royal Regiment of Canada serving in the Aleutian Islands, and later in the repatriation of France, Belgium, and Holland. He was a lifetime Legion member and also an auxiliary RCMP officer for many years. A carpenter by trade, Carl helped construct many schools and buildings in the valley including Echo Centre and Museum, Fir Park Village and the old WCGH. Later in his working life, he worked as a carpenter at the Pulp Mill. The family would like to thank Dr. Grant, hospital and community health care professionals. Thank you to Rev. George Pell, and the Trinity Church family. 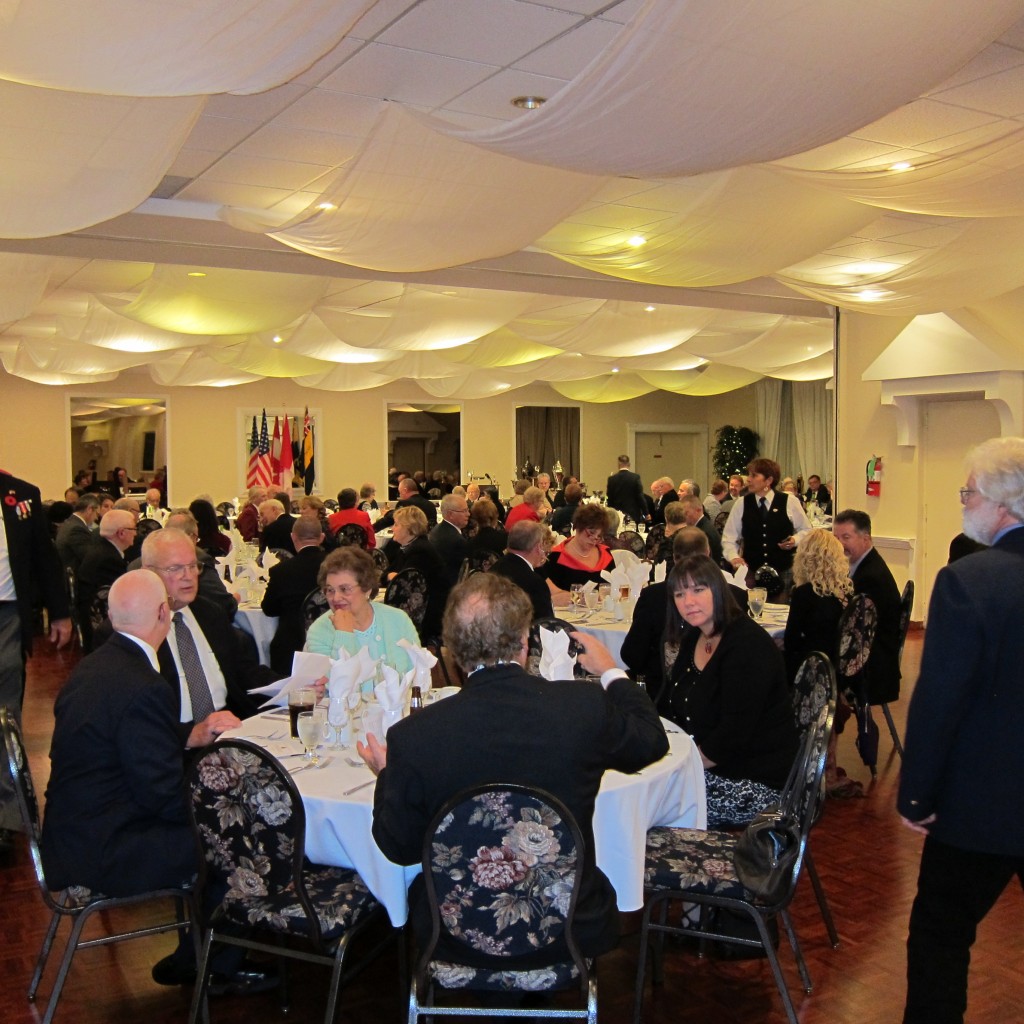 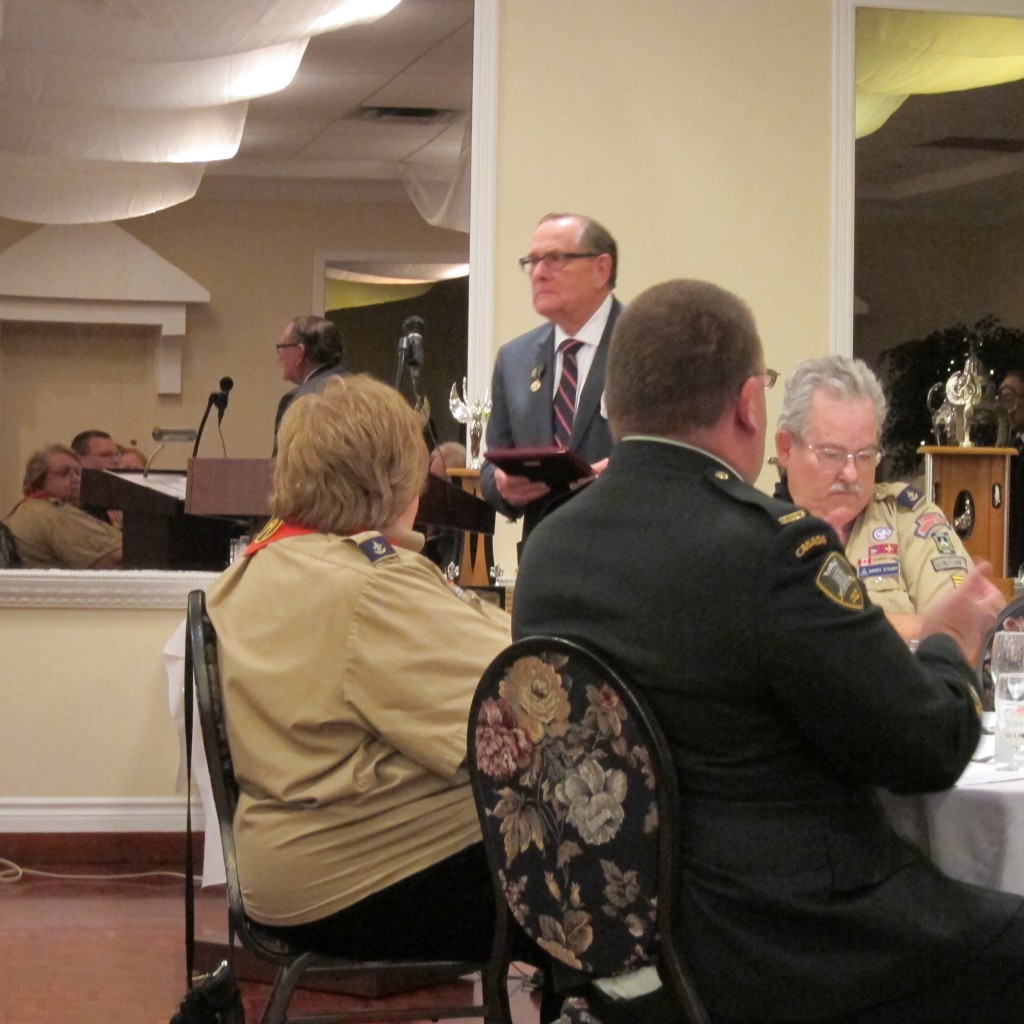 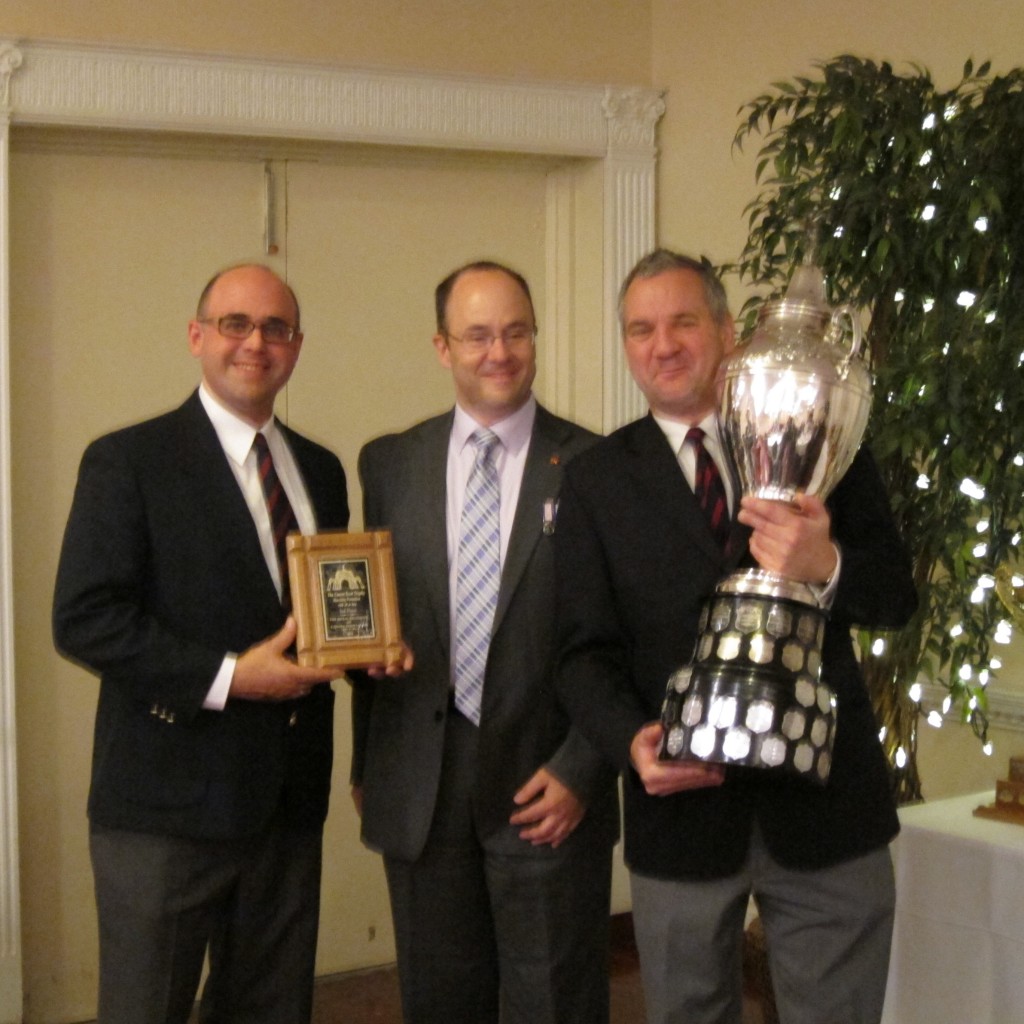 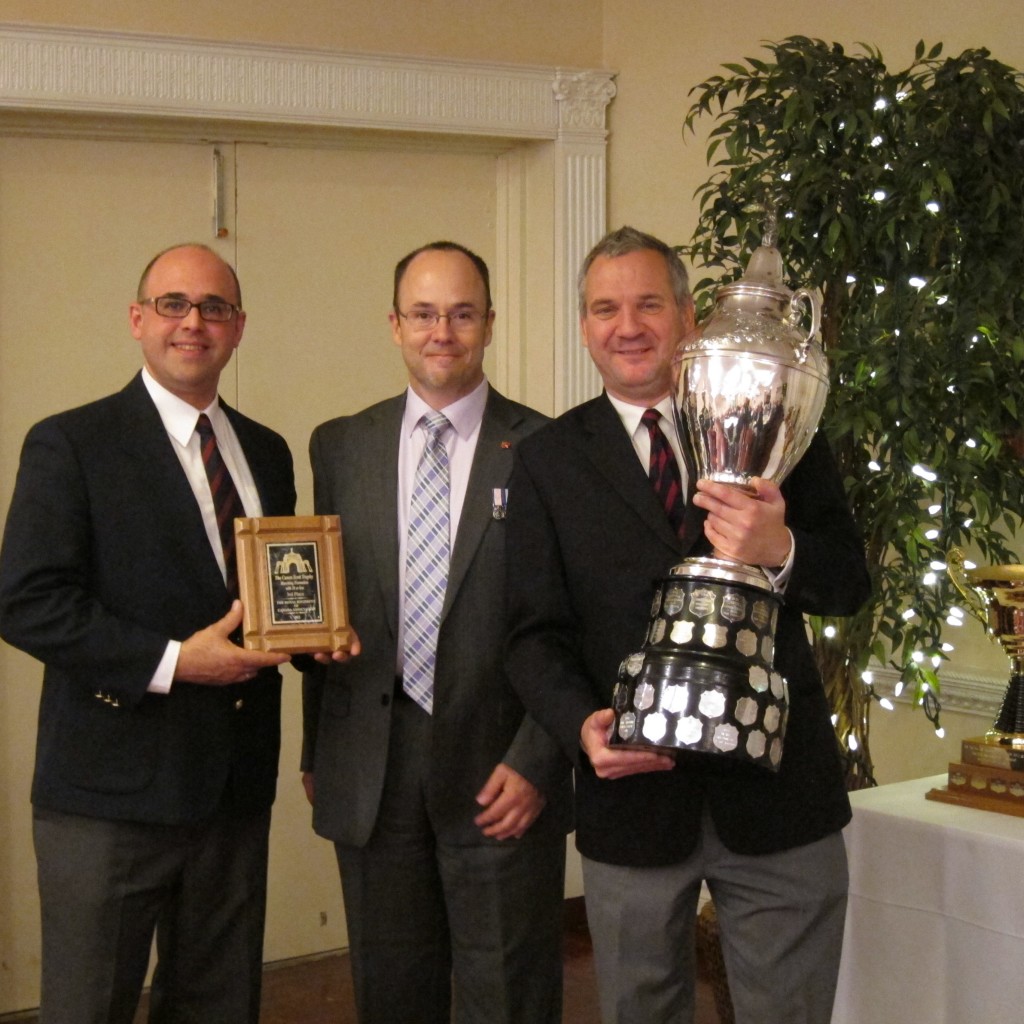 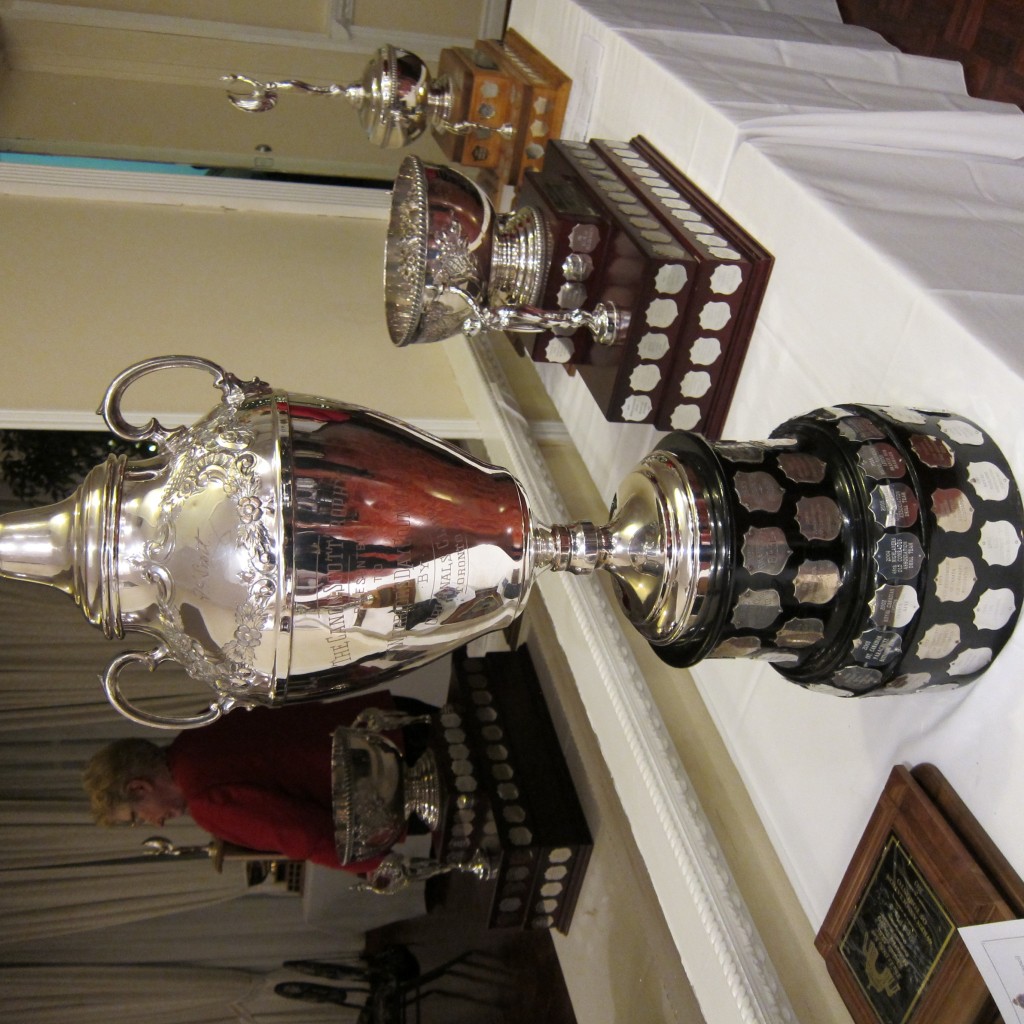 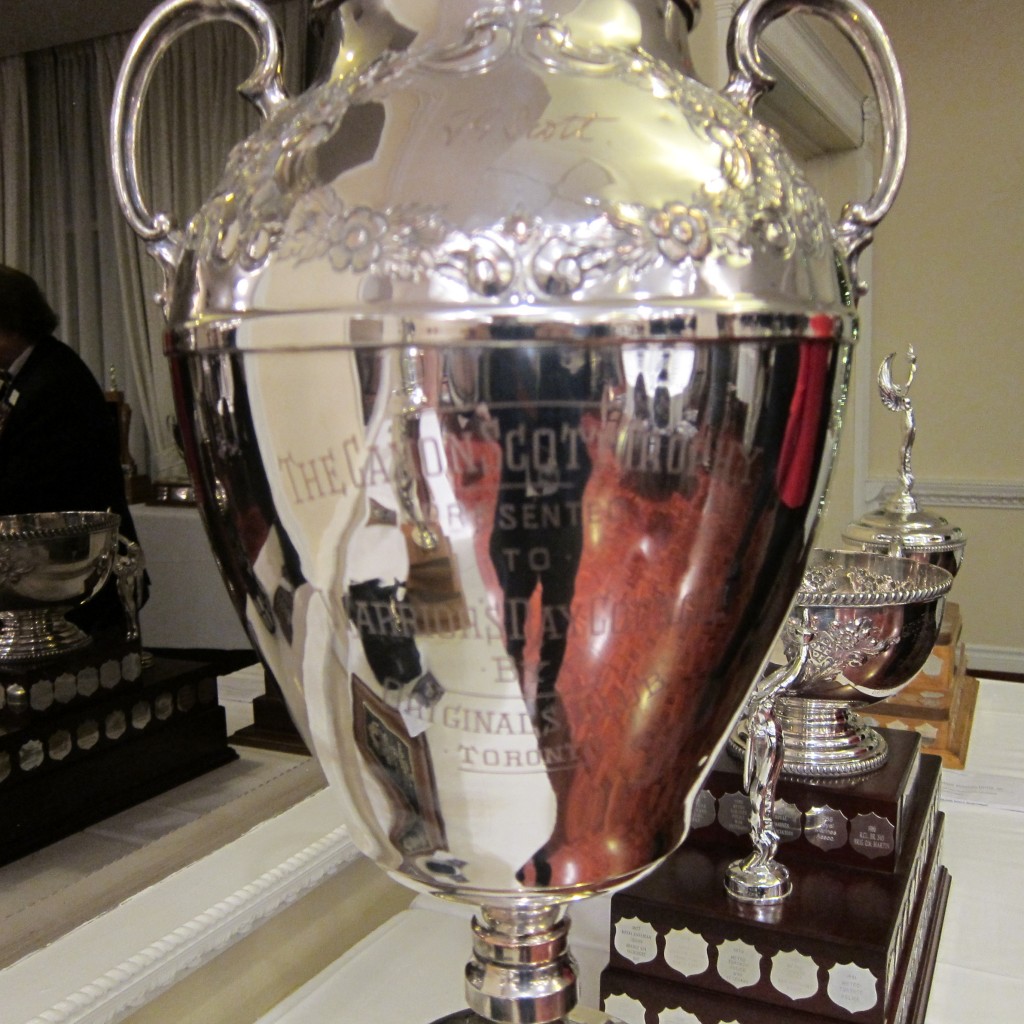 Mark Cadeau writes in about his grandfather:
END_OF_DOCUMENT_TOKEN_TO_BE_REPLACED 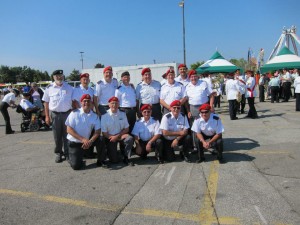 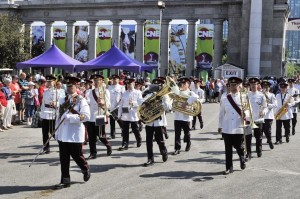 END_OF_DOCUMENT_TOKEN_TO_BE_REPLACED

Timings: (Estimated) – Some timings will be reconfirmed on the day once we arrive.
END_OF_DOCUMENT_TOKEN_TO_BE_REPLACED

These pictures were taken at an Association Meeting on Thurs April 4th 2013 while were using the SAT (Small Arms Trainer) Ranges at FYA. 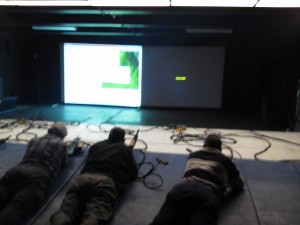 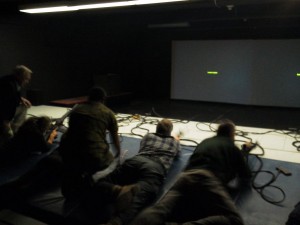 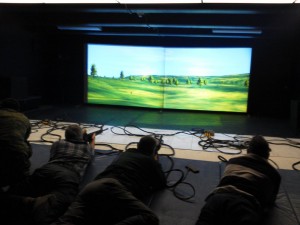